Levon Sarmazian, member of the educational resources committee at the Corning Centre, and Raffi Sarkissian, Chair of the Centre, made welcoming remarks and presented the author, Aram Adjemian in Cambridge and Toronto respectively. Both spoke about the educational value of the book for the Canadian public, how the book ties into the Ontario curriculum and about how valuable Adjemian’s research has been for the Centre’s work. 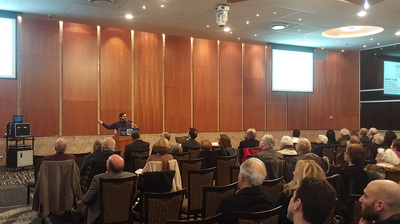 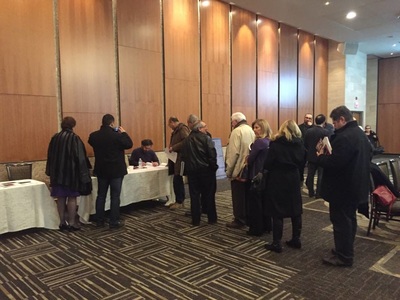 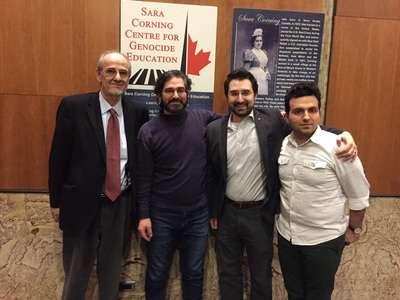 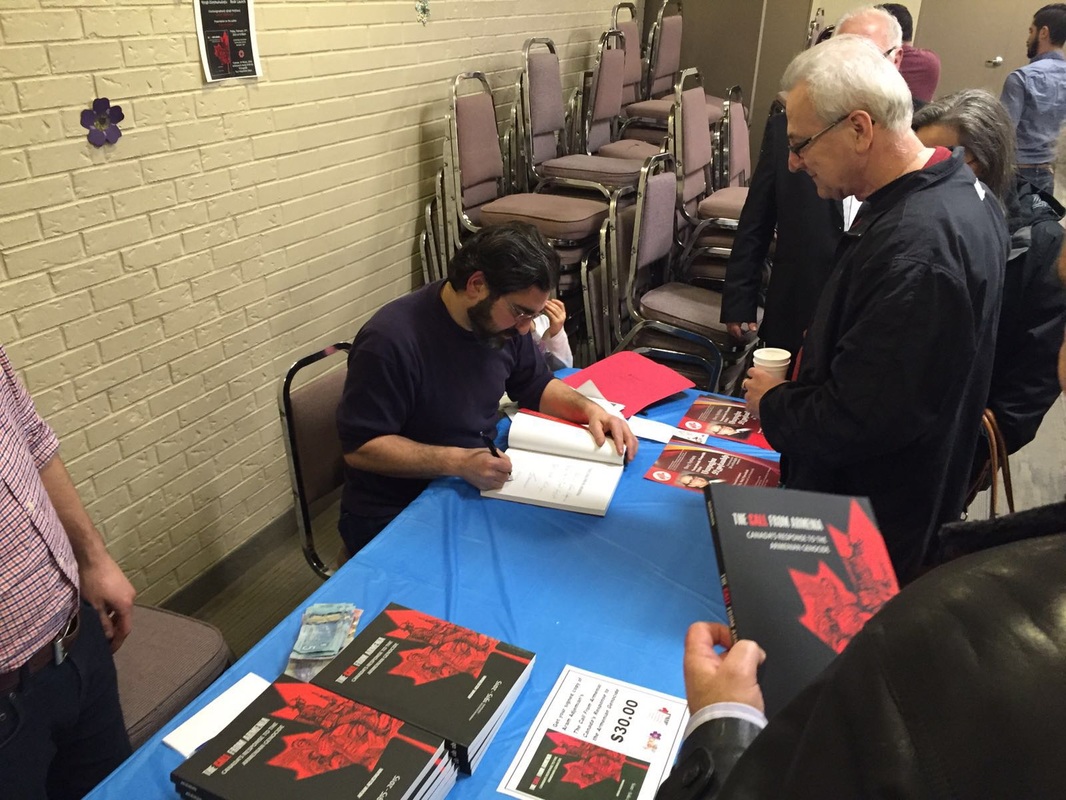 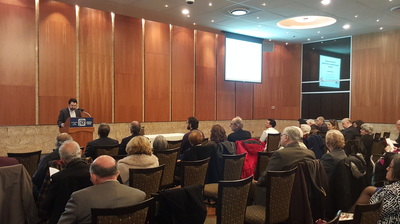 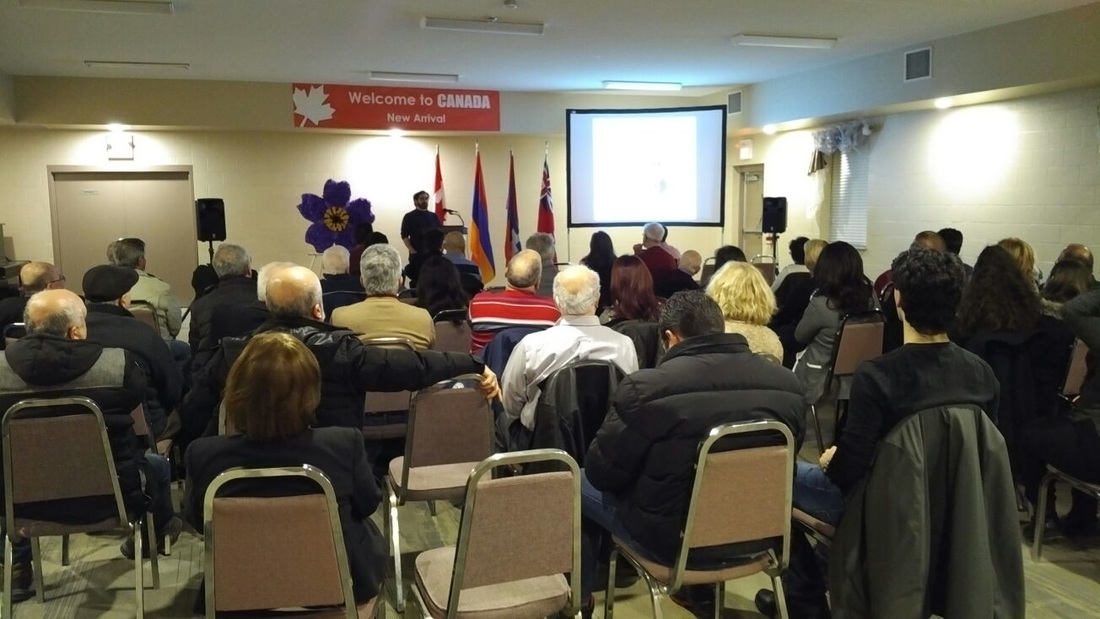 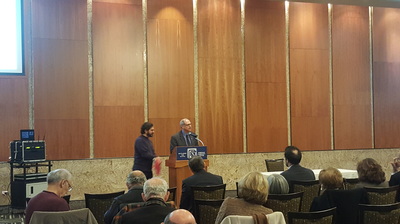 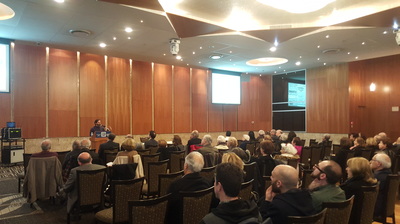 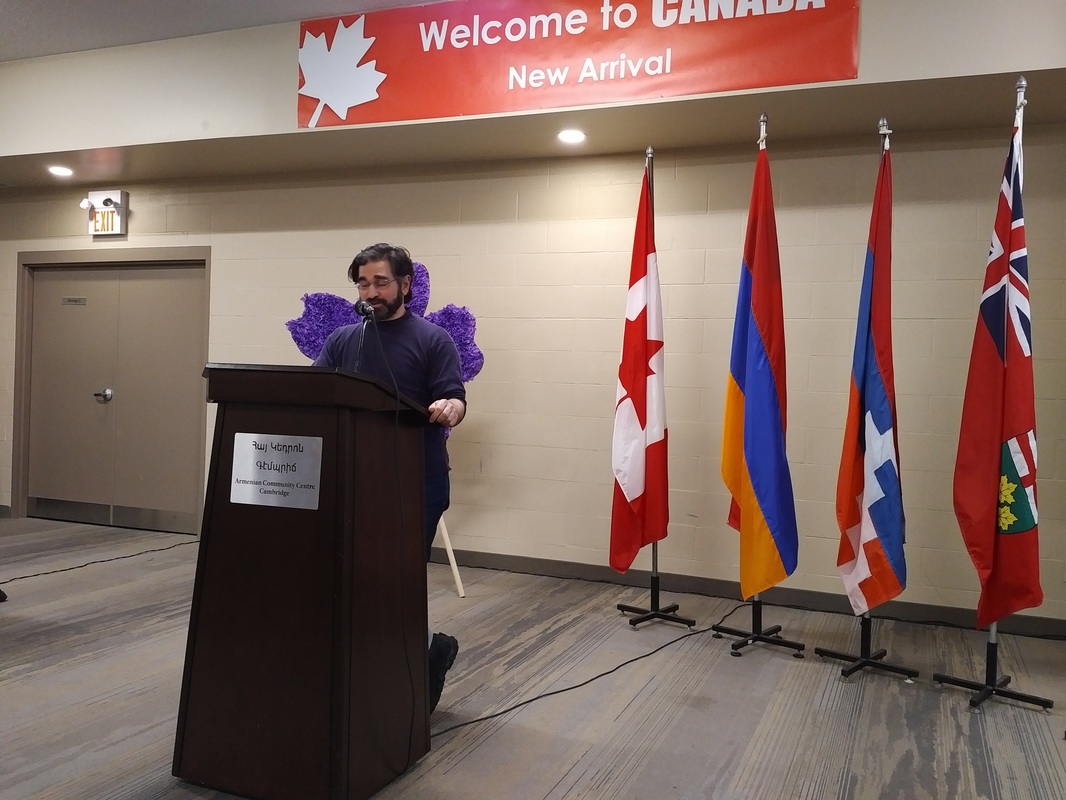 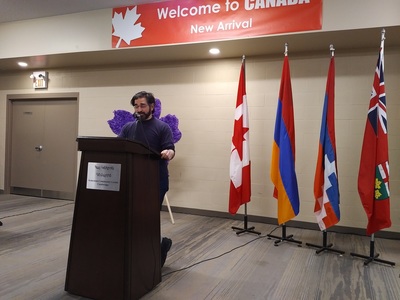 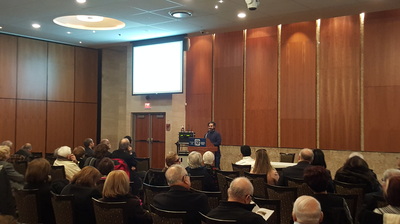 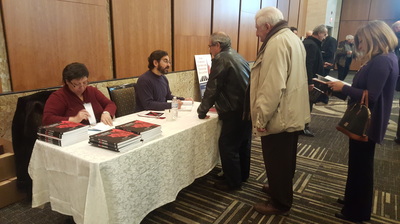 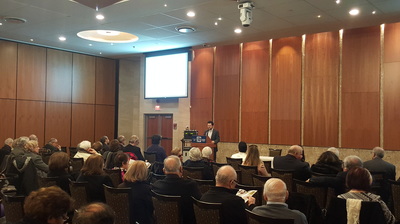 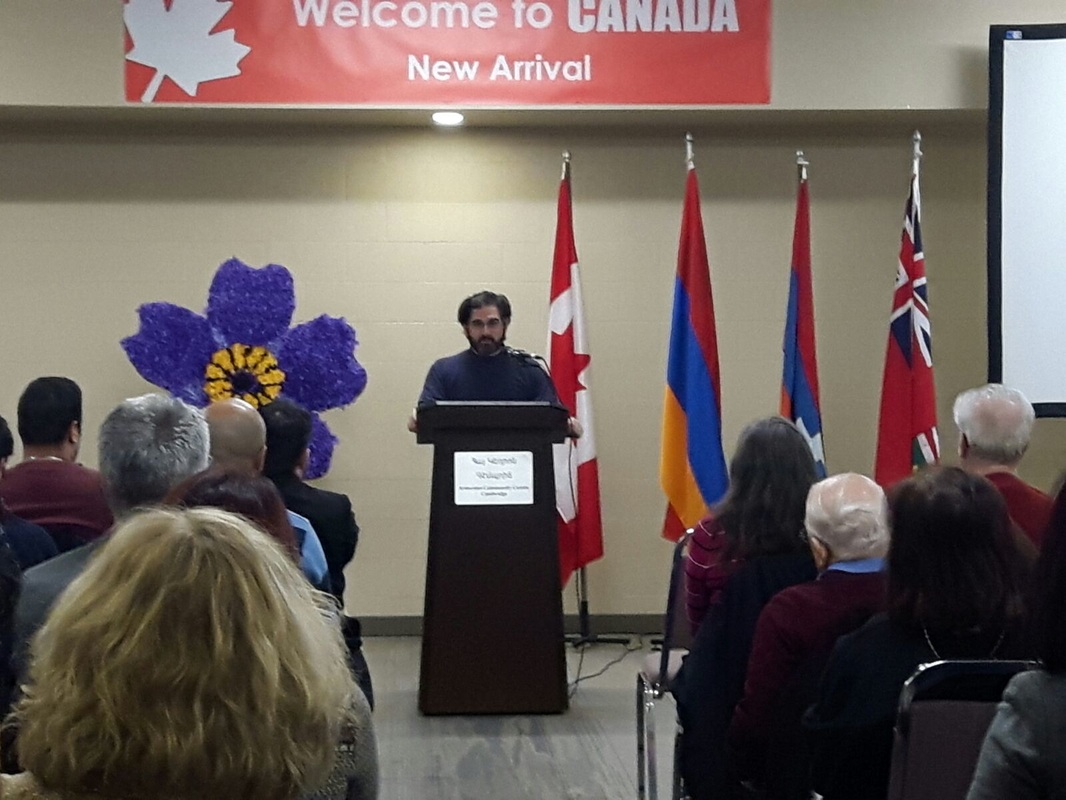 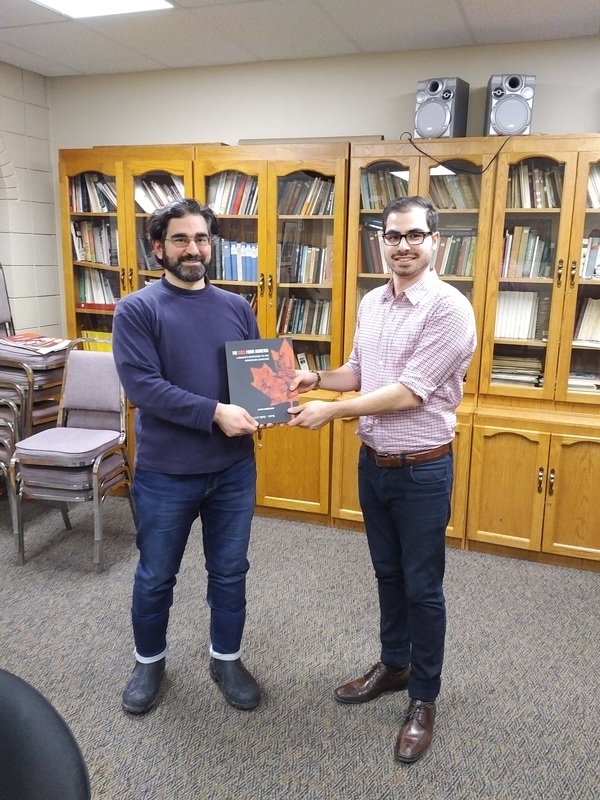