From Remembrance to Action: Exploring Upstanders Facing Difficult History and Their Importance in Today’s World

On Tuesday March 8, the Corning Centre co-organized a TDSB student conference at the Central Technical School, in cooperation with Alpha Education, Facing History and Ourselves, Holodomor Research and Education Consortium and the TDSB Aboriginal Education Centre.

The conference, which was attended by over 100 students, was titled “From Remembrance to Action: Exploring Upstanders Facing Difficult History and their Importance in Today’s World”.

The Corning Centre participated with two workshops: “Canadian Upstanders During the Armenian Genocide” and “100 Voice: Survival, Memory an Justice”.

During the “Canadian Upstanders During the Armenian Genocide” workshop, students had the opportunity to view the Canadian Upstanders in the Ottoman Empire exhibit. Students examined and discussed the role played by Canadian individuals and institutions in providing humanitarian assistance during the Armenian Genocide. Primary sources and artifacts were available for students to view and examine.

The students were introduced to the idea that justice requires a voice and as individuals living in a free society, we have a responsibility to assume that role. 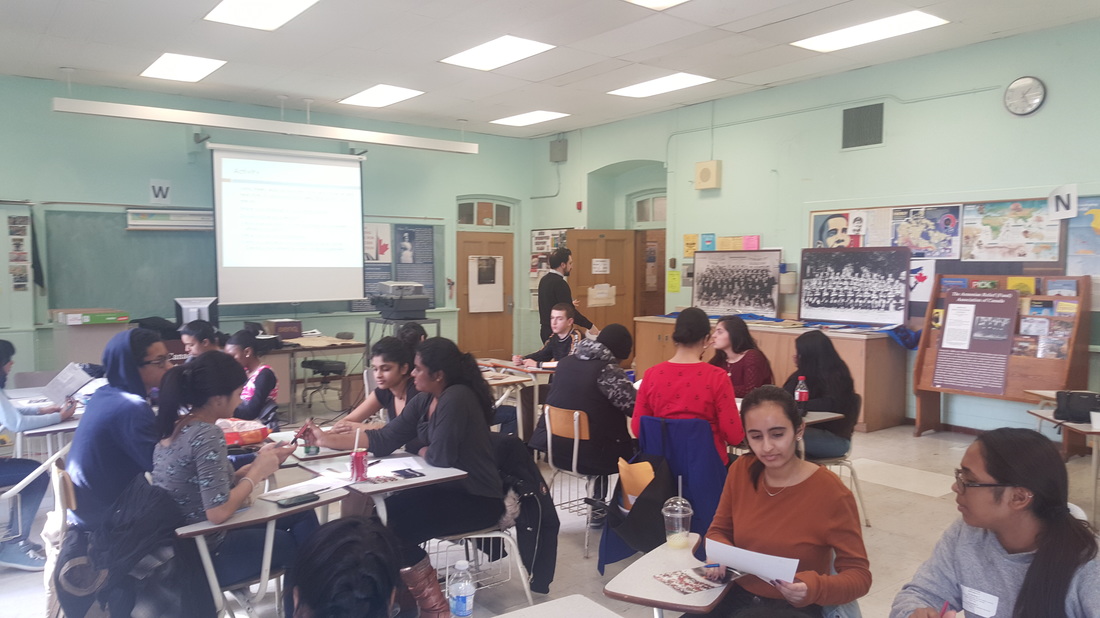 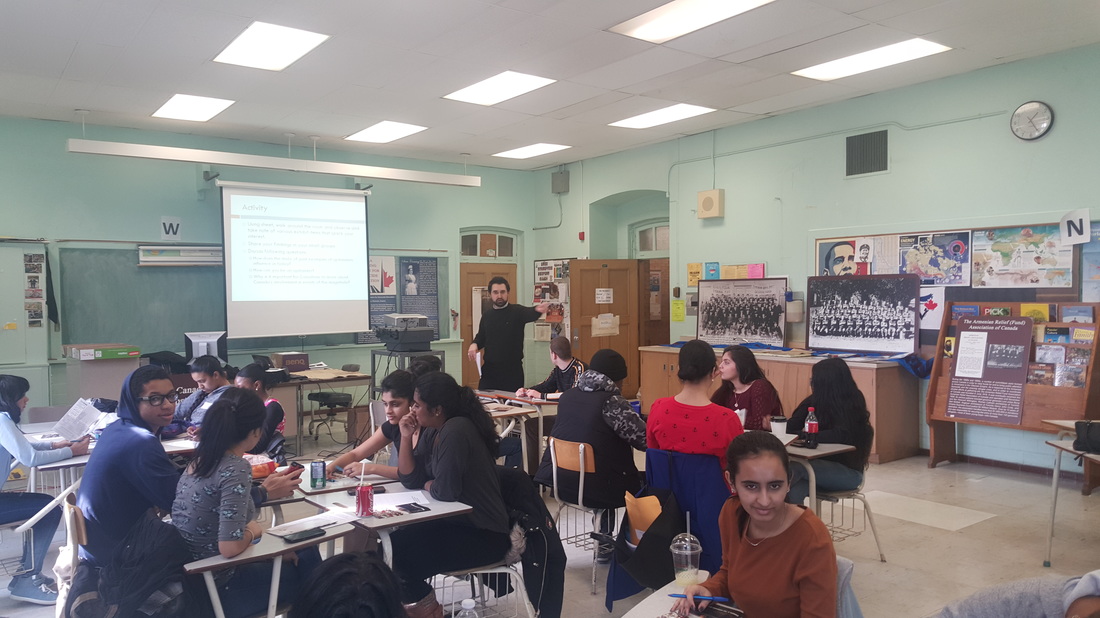 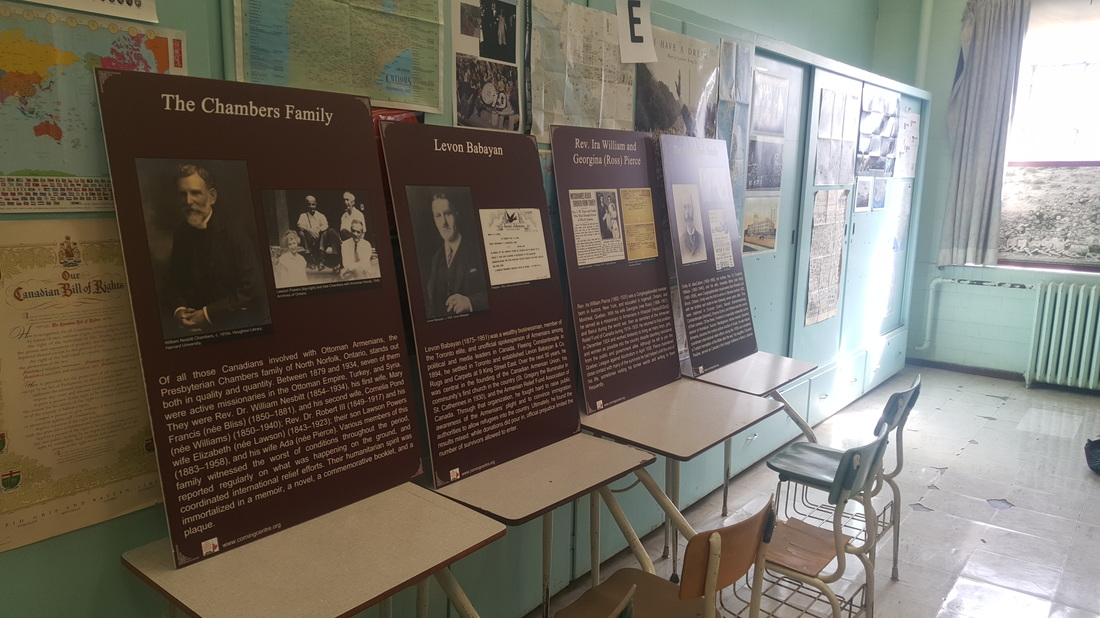 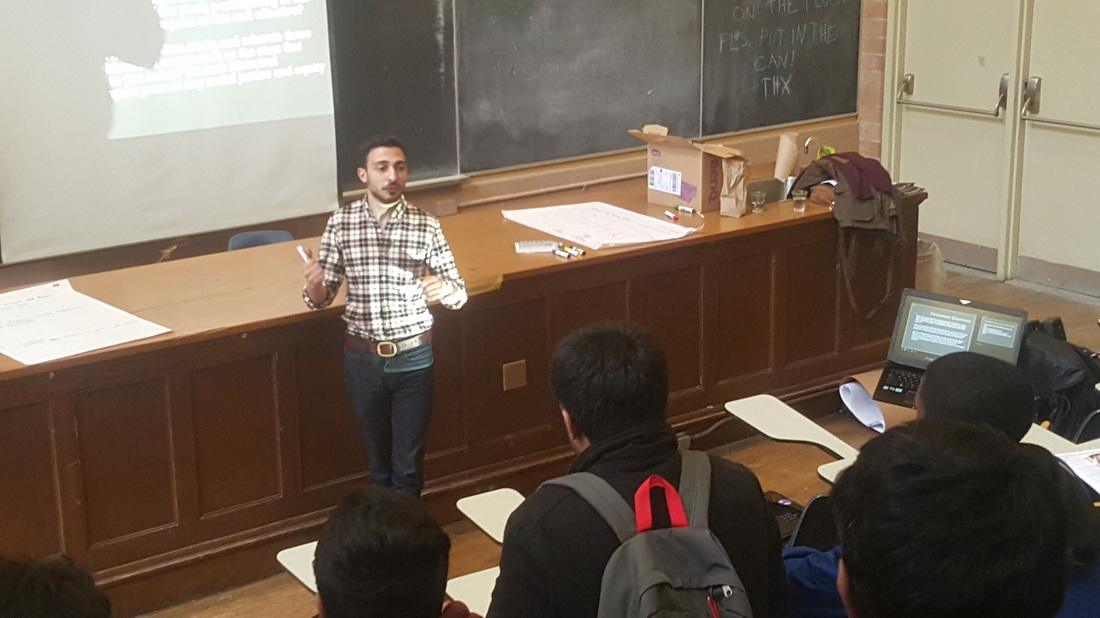 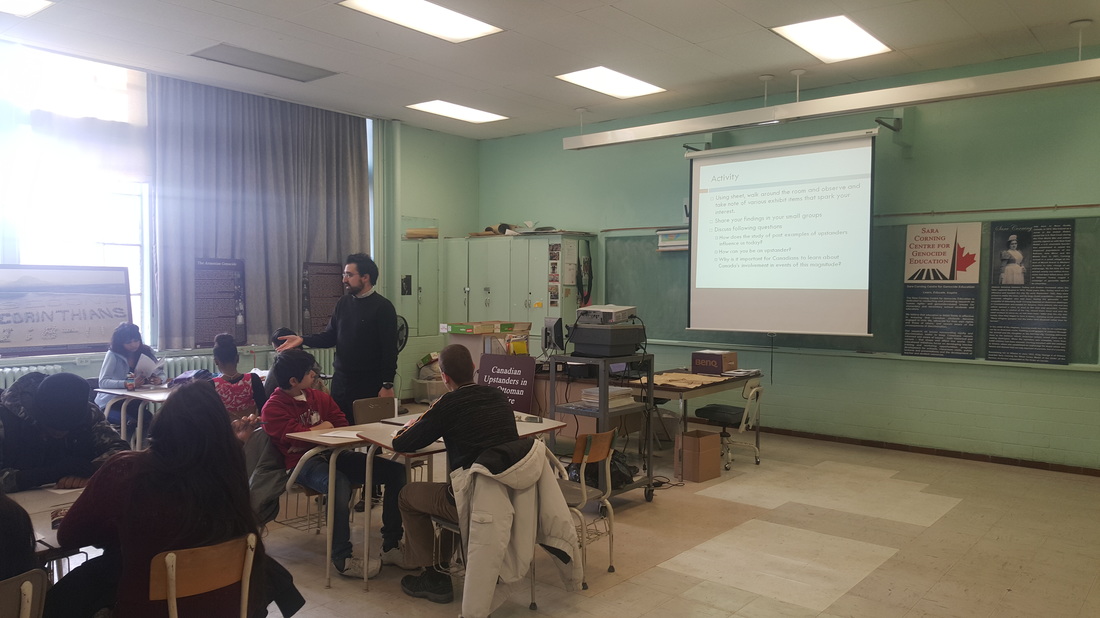 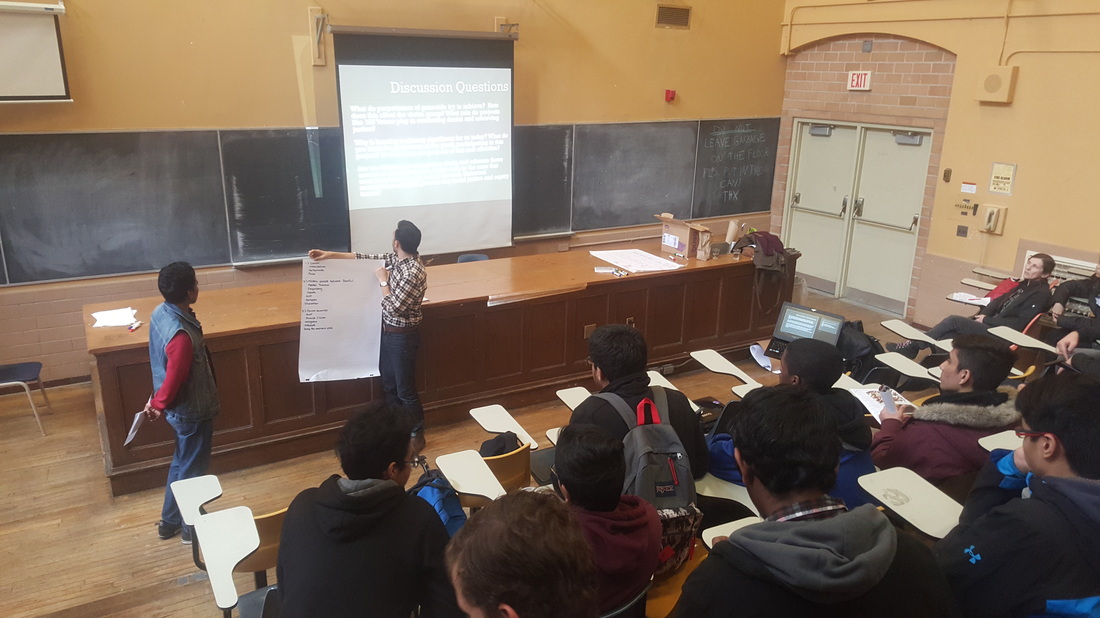 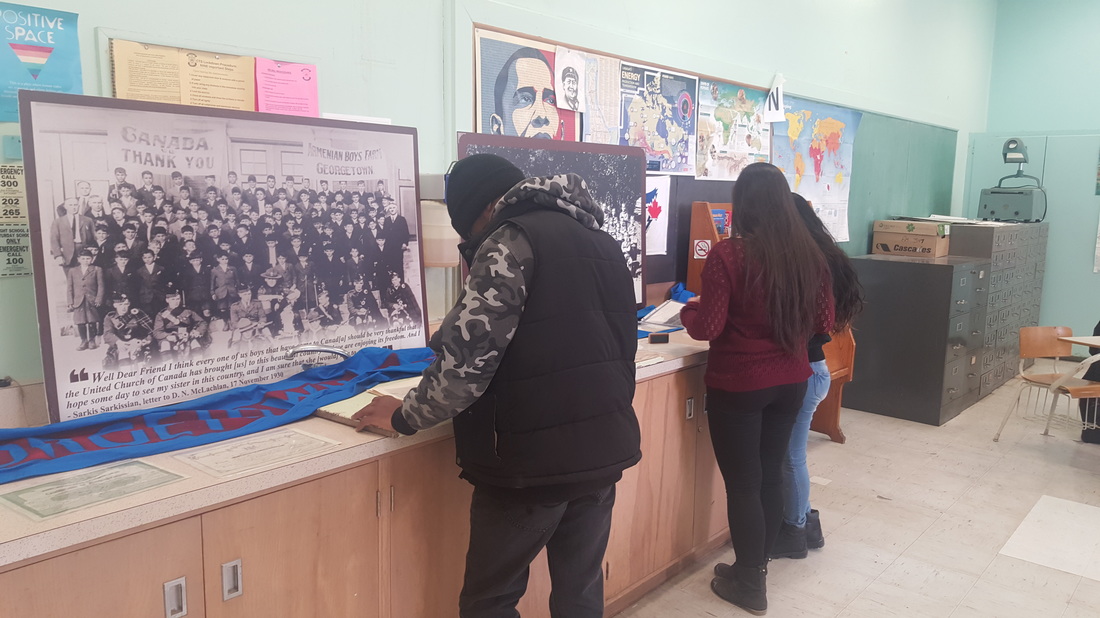 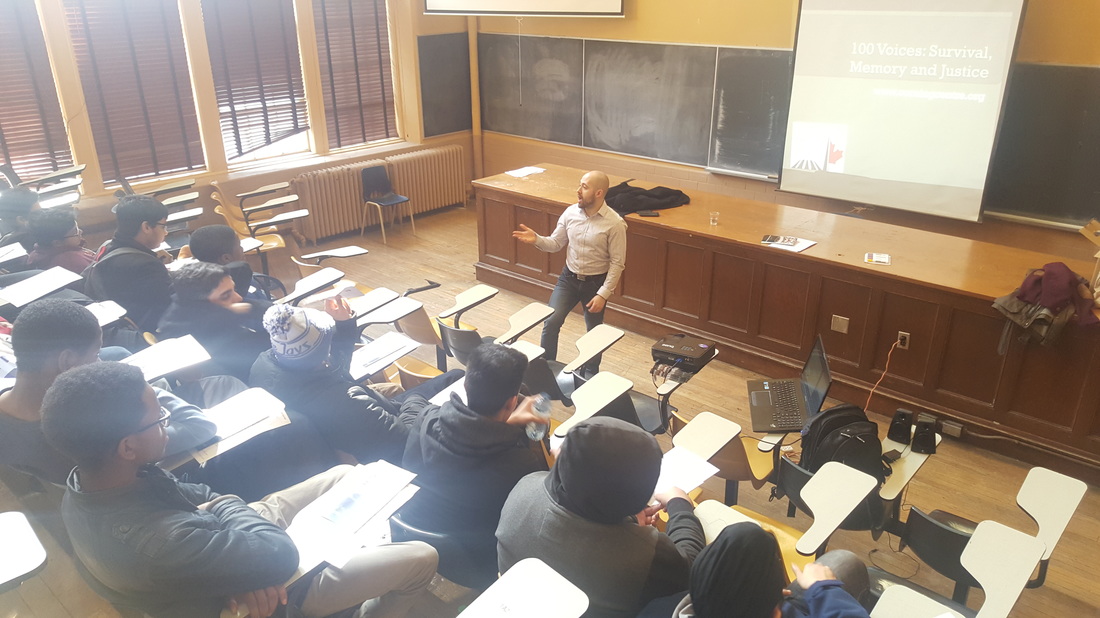 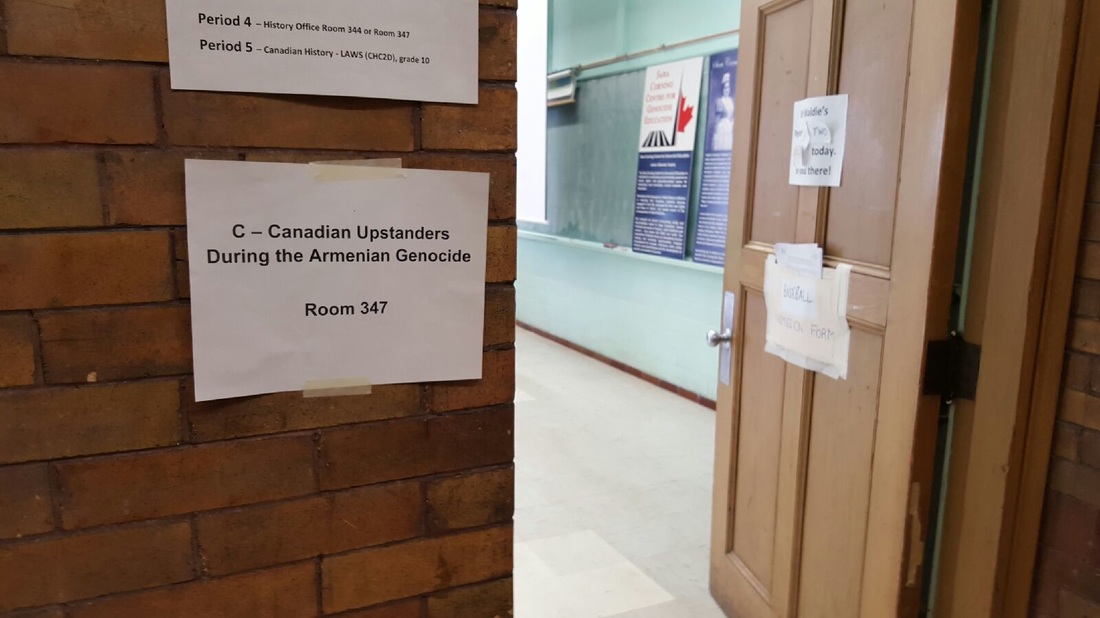 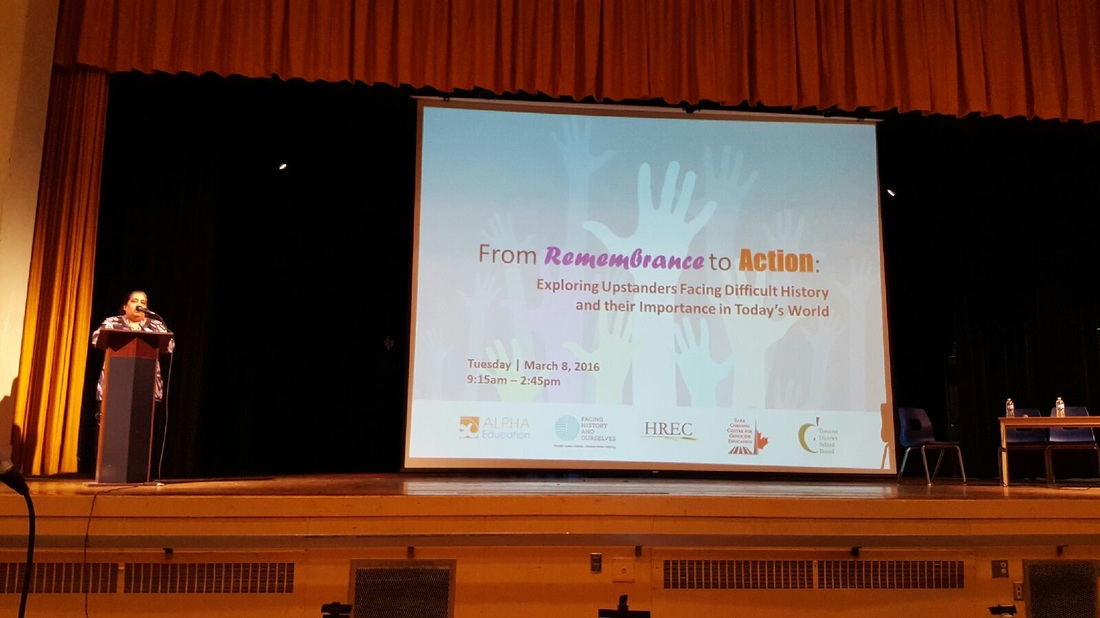 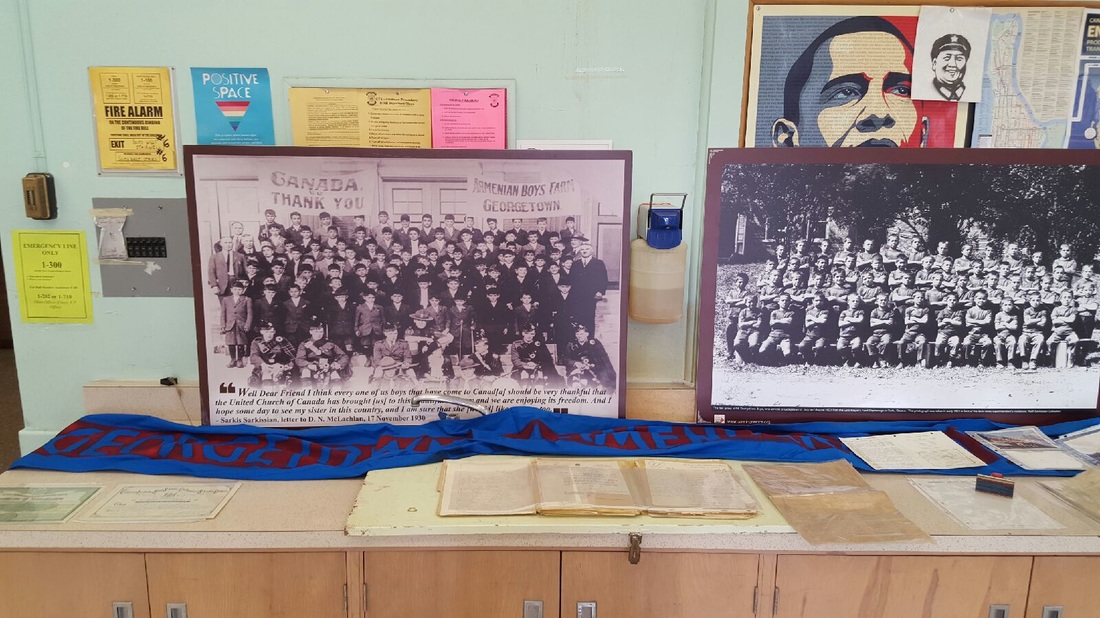 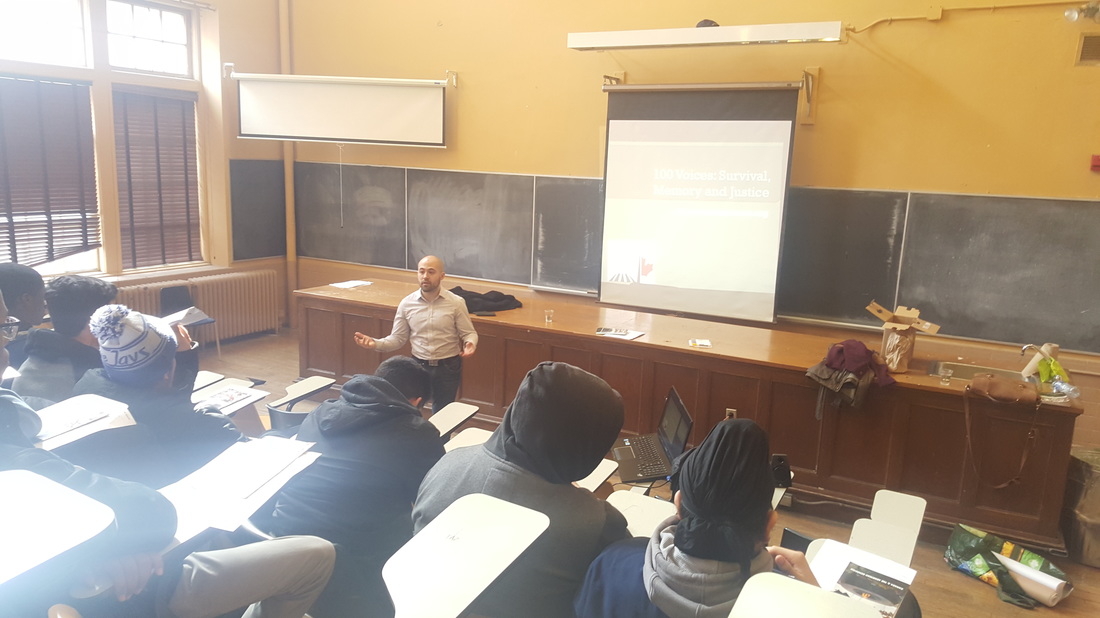