From Remembrance to Action 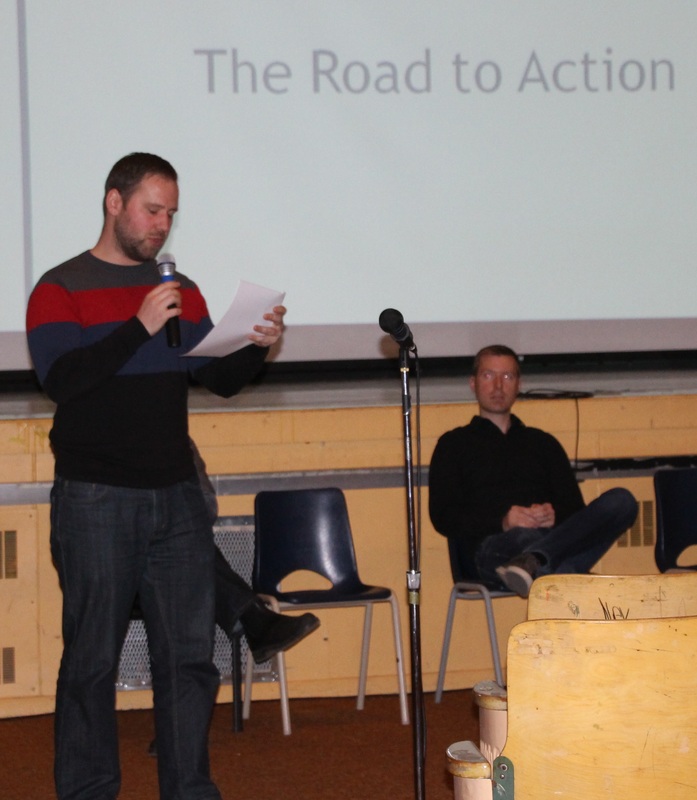 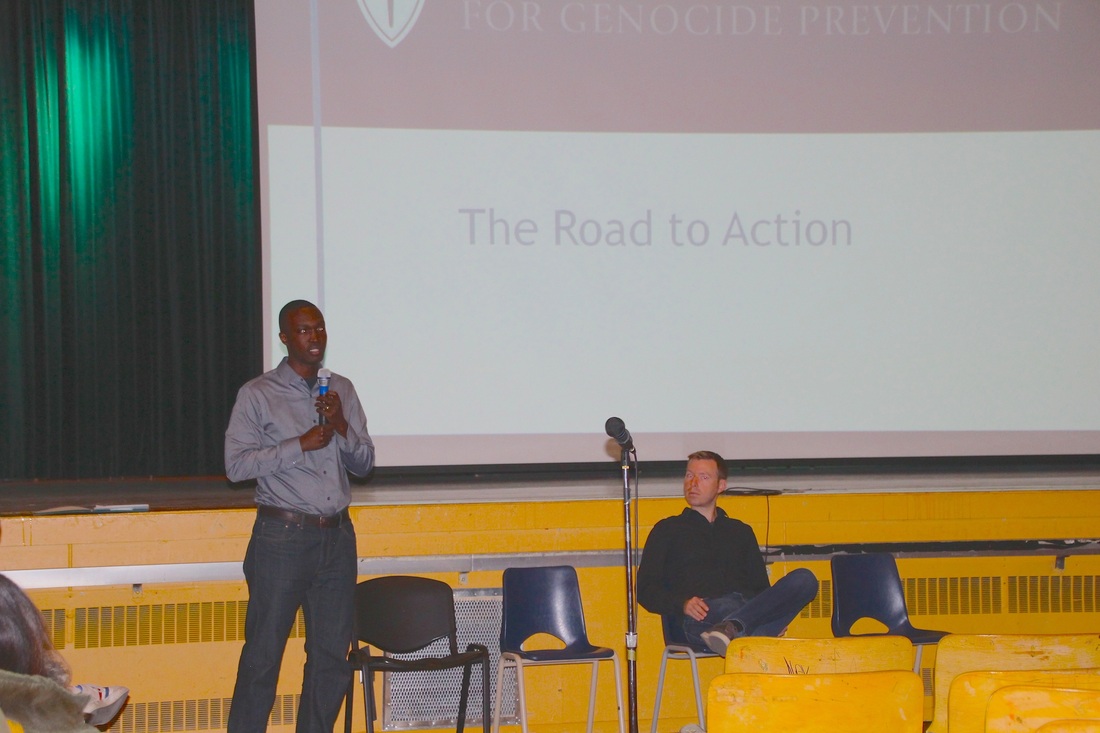 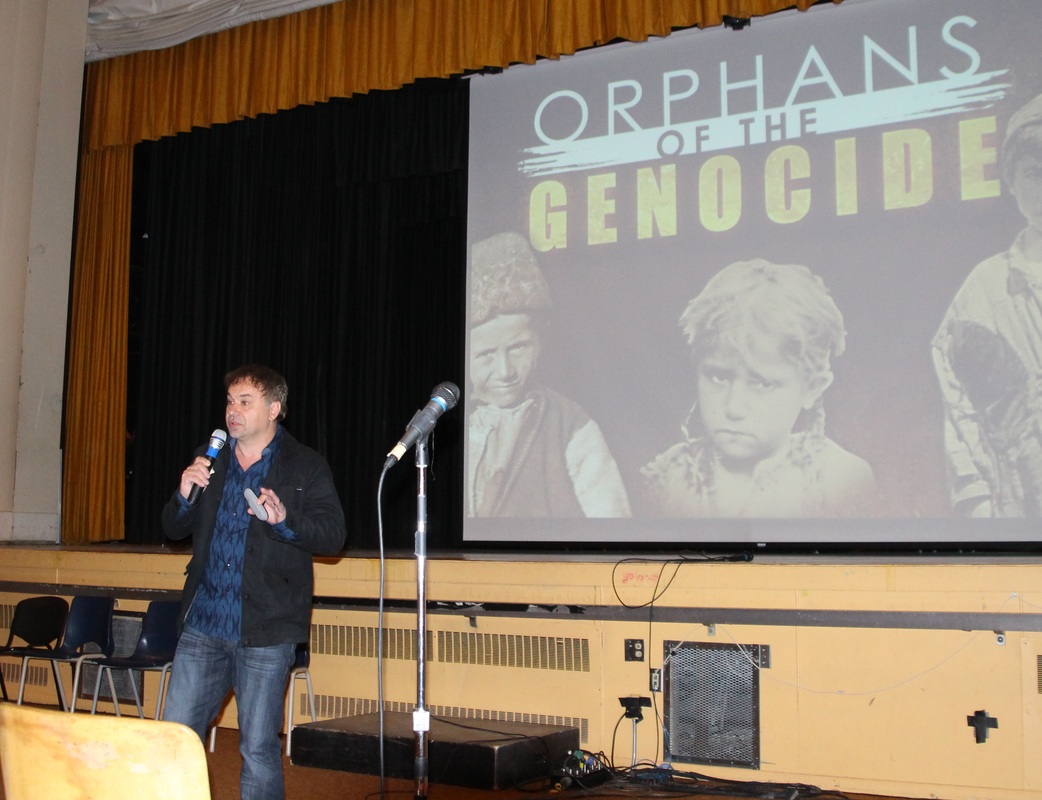 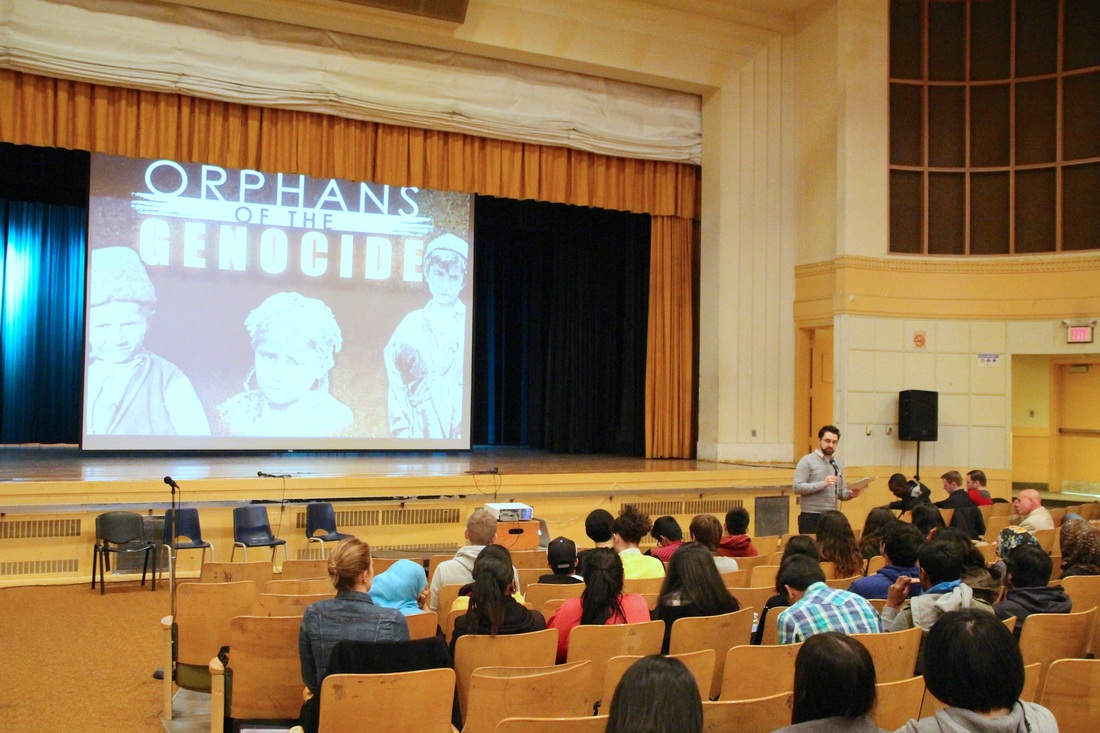 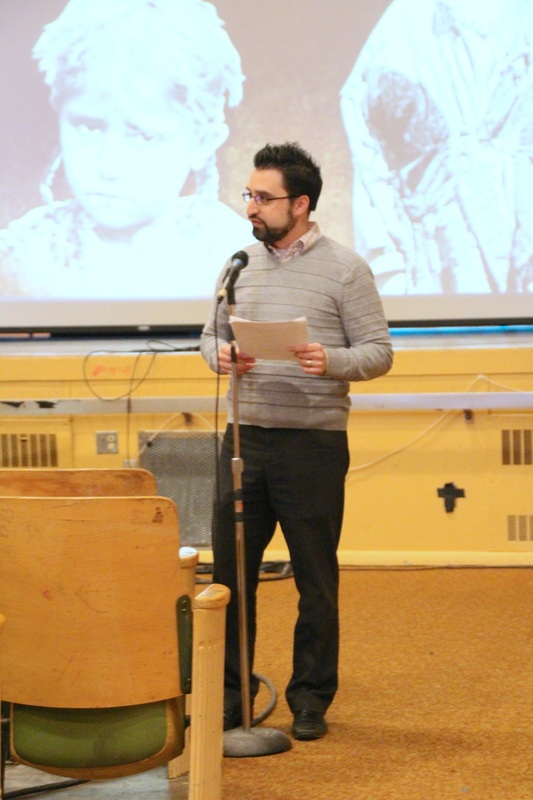 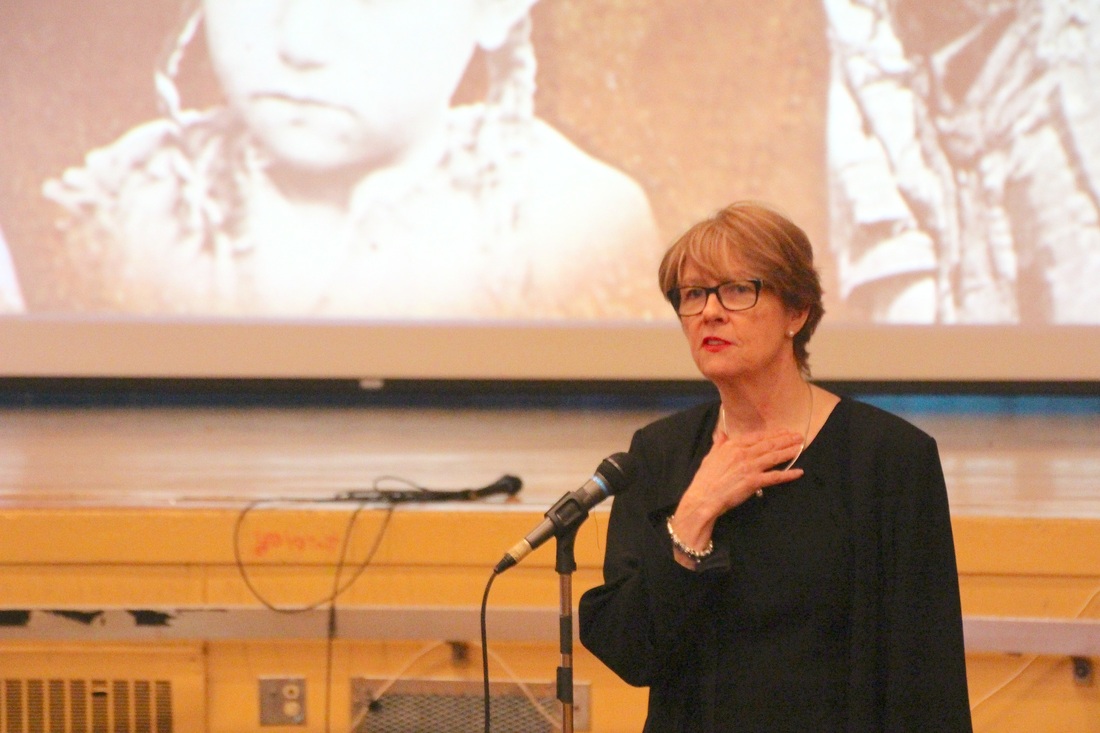 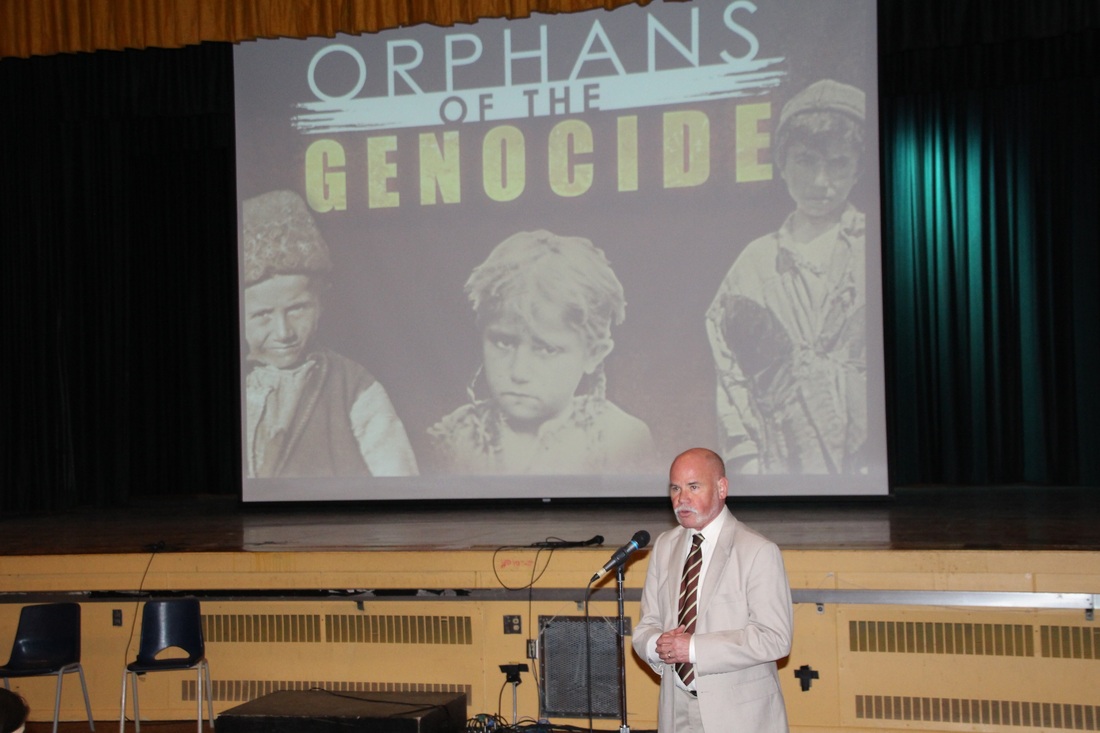 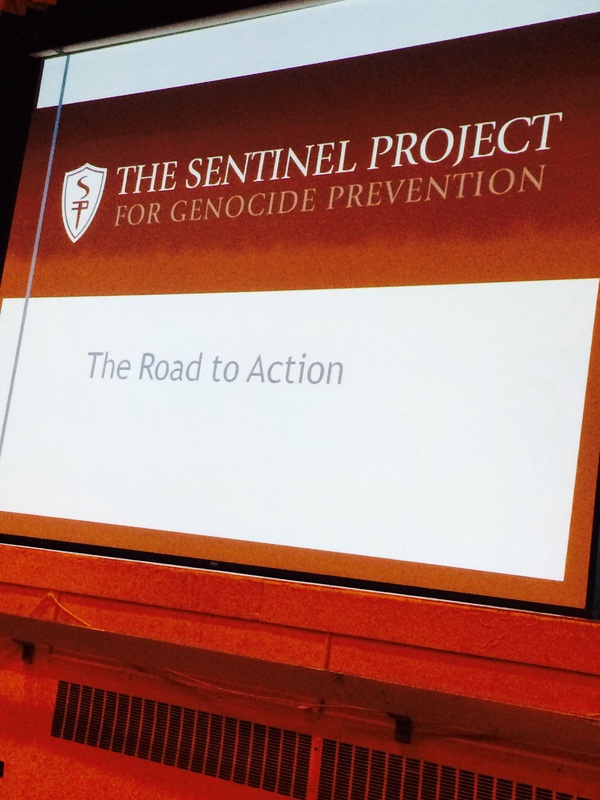 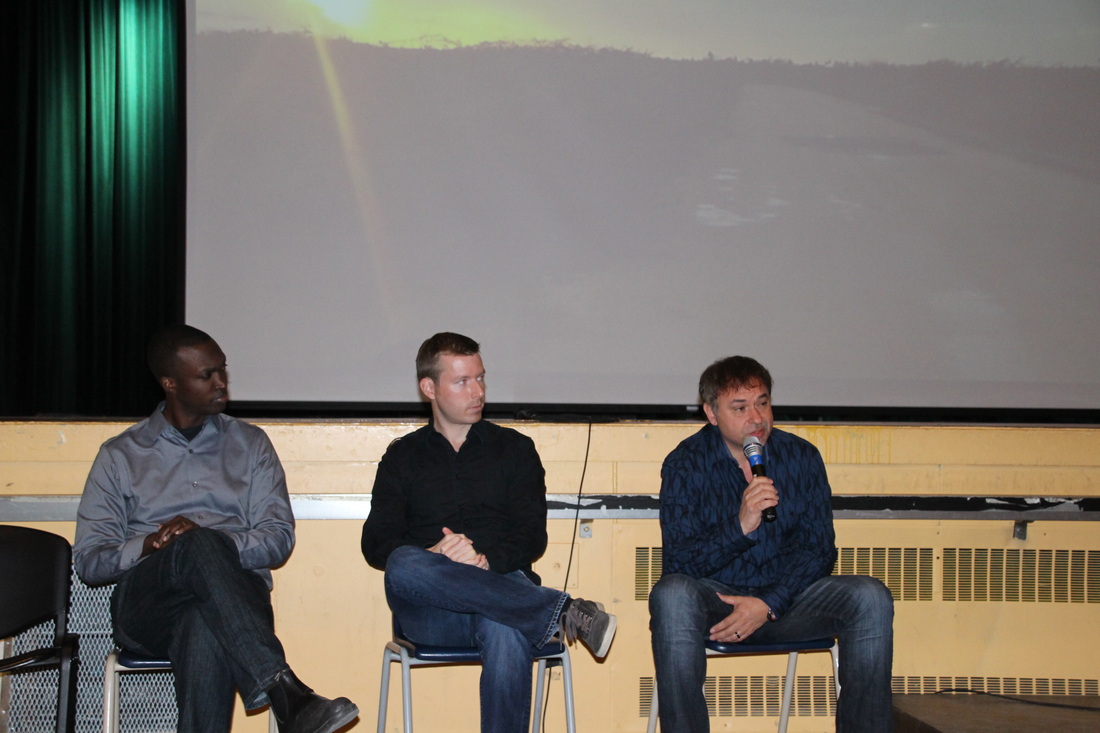 The Sara Corning Centre for Genocide Education, in partnership with the Toronto District School Board and Facing History and Ourselves, held a half-day conference for students registered in the Grade 11 Genocide and Crimes Against Humanity course.

During the first half of the event, students had the opportunity to view a screening of the documentary Orphans of the Genocide, which was followed by a presentation by director Bared Maronian. Orphans of the Genocide is a feature-length documentary about the plight of Armenian Genocide orphans. The 7 minute short version of this film is a regional Emmy Award nominee in the category of Historical Documentary and a Telly Award Winner. It was part of the NYC Filmmaker’s Festival, ARPA film festival and Unspoken Human Rights Film Festival. Bared Maronian is a documentary filmmaker born in Beirut, Lebanon. He is a four-time regional Emmy Award winner and has worked on local, regional and national documentaries for the PBS Network.

During the second half of the event, presentations were given by Emery Rutagonya, Rwandan Genocide survivor and founder of the Rwandan Survivors’ Foundation, and by Christopher Tuckwood, executive director and co-founder of the Sentinel Project, a Toronto-based NGO dedicated to assisting communities at risk of mass atrocities worldwide.

The students then had the opportunity to ask questions to the three panelists.