Teacher Workshop—Crimes Against Humanity and Civilization: 100 Years after the Armenian Genocide 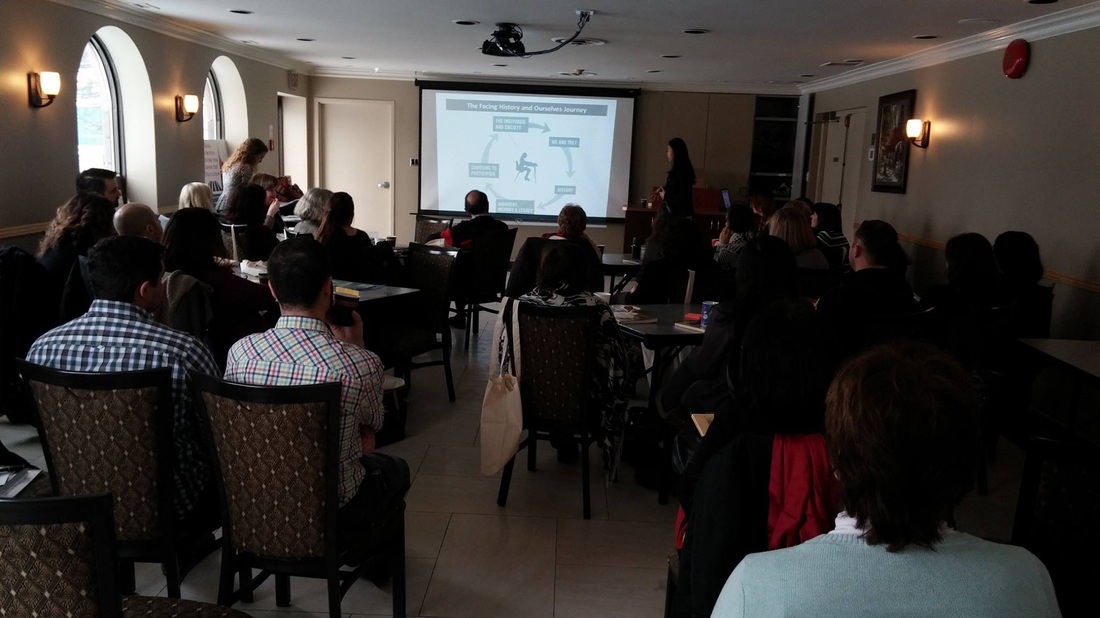 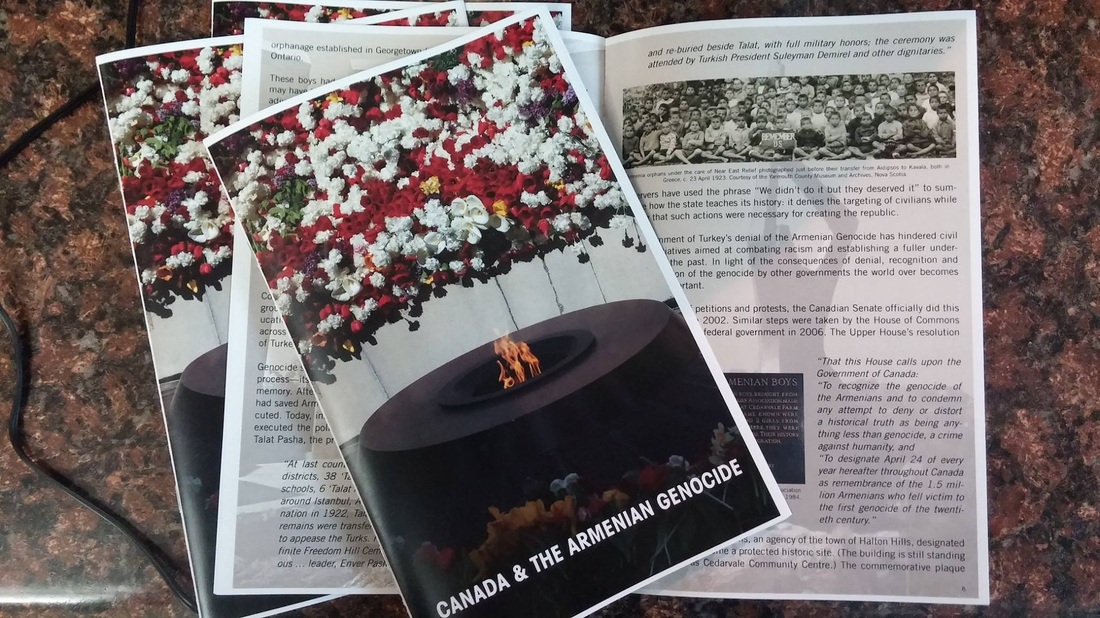 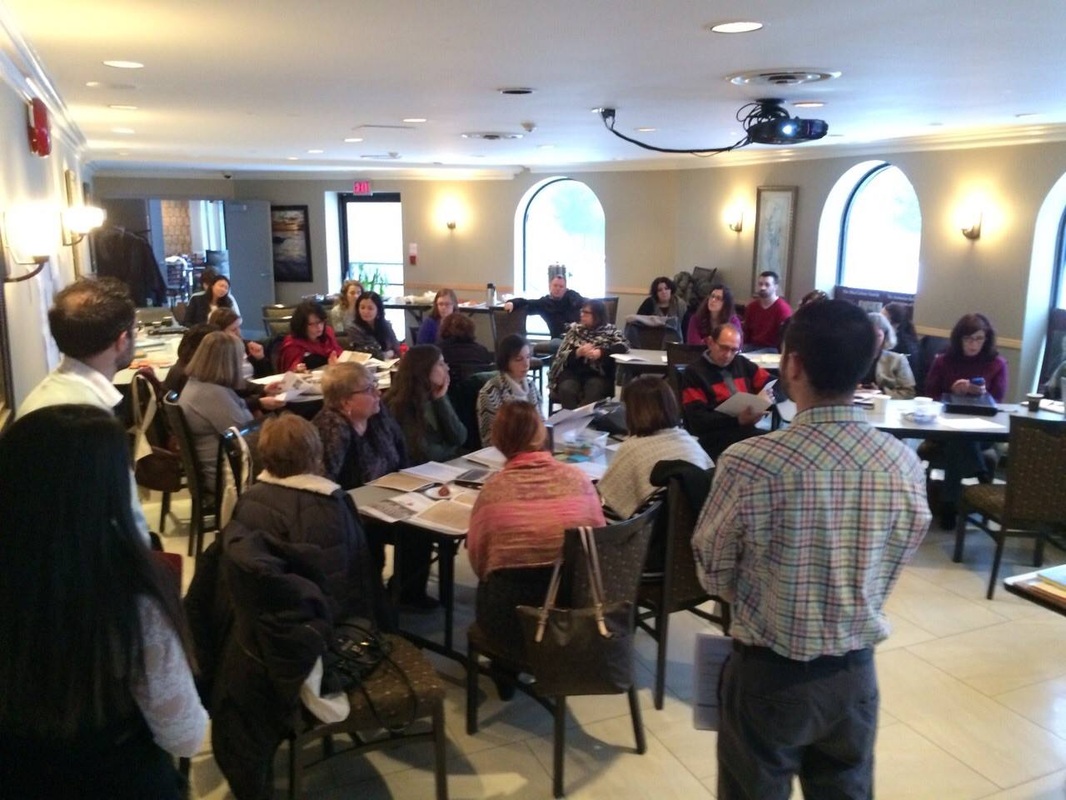 April 24, 2015, will mark the 100th anniversary of the Armenian Genocide. In commemoration of this important event, the Corning Centre and Facing History and Ourselves organized a joint workshop to prepare educators for bringing this history into their classrooms.

Special guest Marsha Skrypuch gave a presentation on her research and the background to her newest novel, Dance of the Banished, which is set during the Armenian Genocide but shown from the perspective of Zeynep, an Alevi Kurdish witness and rescuer. Marsha also discussed how she became interested in the topic of the Armenian Genocide and the extensive research she has conducted over the years in preparation for writing the several books she has published on this topic. She is well known for her books that show the effects of twentieth-century war and genocide from the perspective of young people. Her nineteen books have garnered more than sixty awards and honours. She has written four young adult novels set during the Armenian Genocide and two books that approach the topic for younger children.

Educators were able to discover new, interdisciplinary teaching strategies and classroom activities that reinforce historical and literacy skills. The Corning Centre focused on examining various sources on the topic of Canada and the Armenian Genocide by applying the historical thinking concepts. Educators received free copies of two new publications by the centre, “Canada and the Armenian Genocide” and “Historical Thinking Concepts: The Georgetown Armenian Boys; A Collection of Sources.” The former will be available at select events commemorating the 100th anniversary of this genocide and will be made available as a digital download in the near future.  Facing History’s  book Crimes against Humanity and Civilization: The Genocide of the Armenians, a leading and unique resource on the Armenian Genocide for classrooms, was also provided to those present.