A New Year and a New Semester! 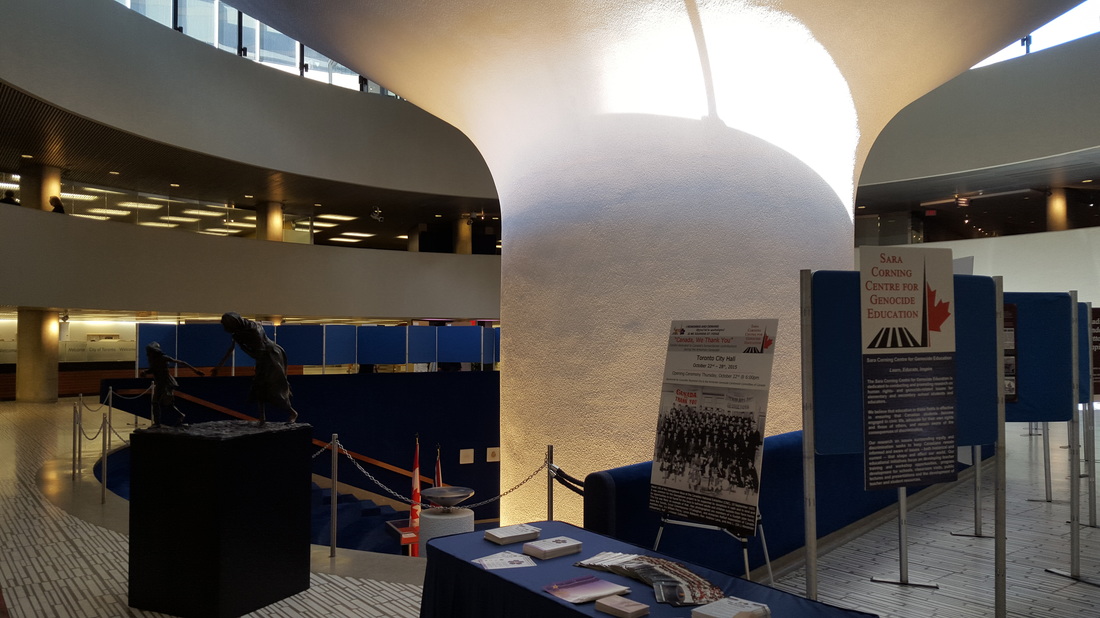 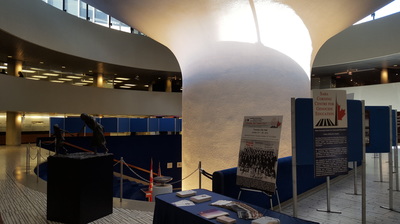 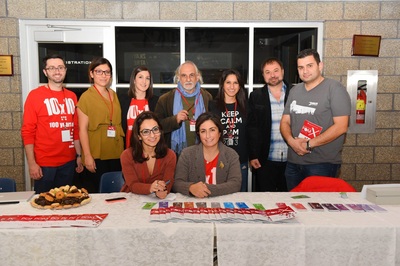 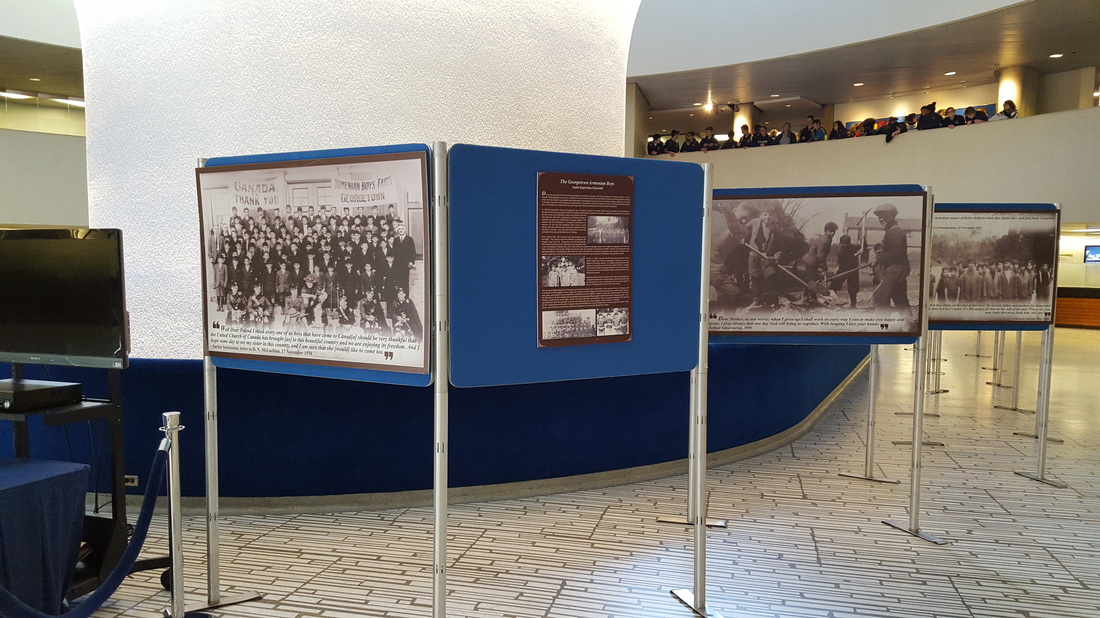 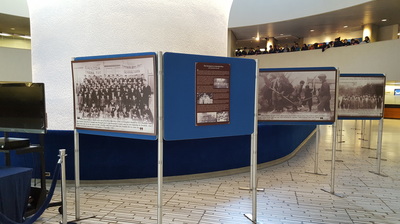 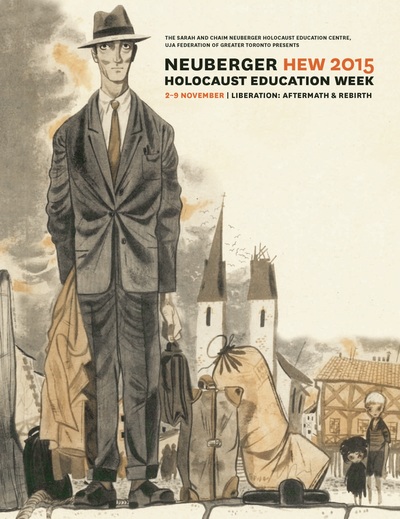 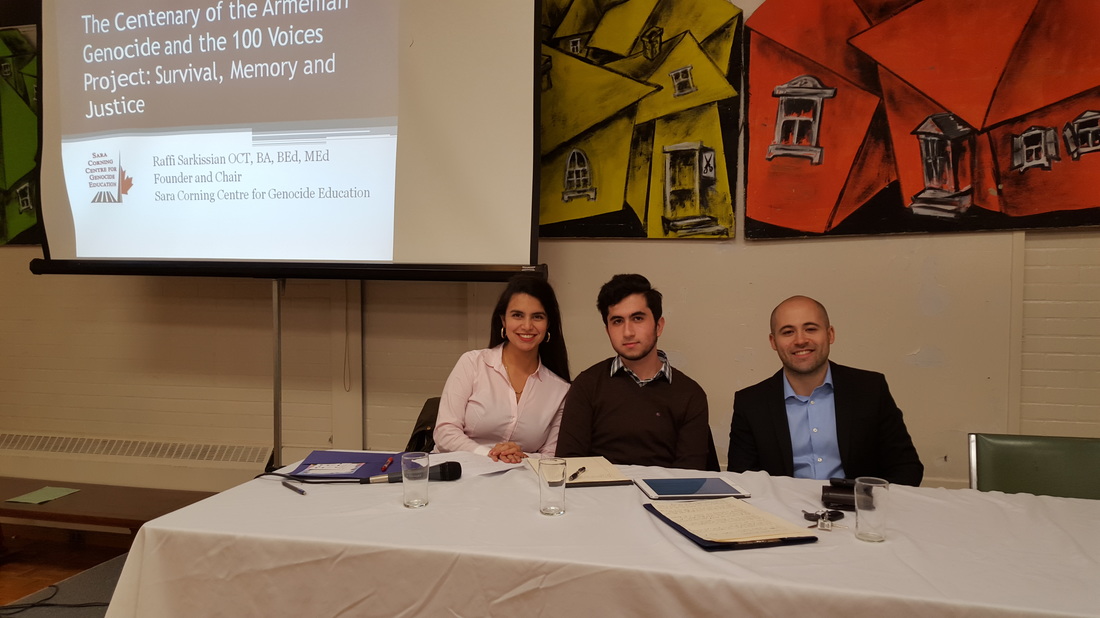 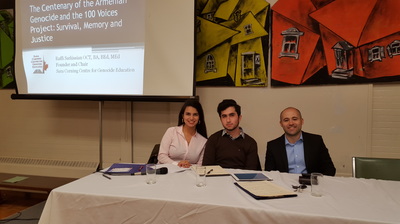 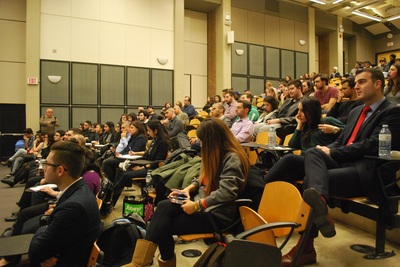 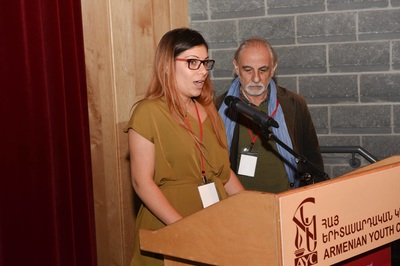 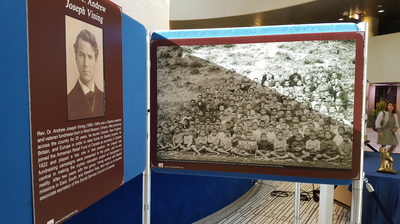 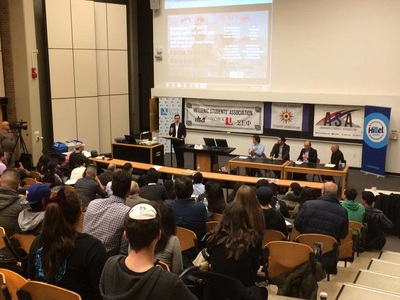 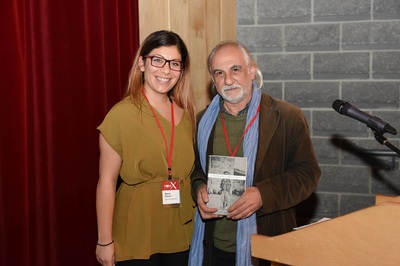 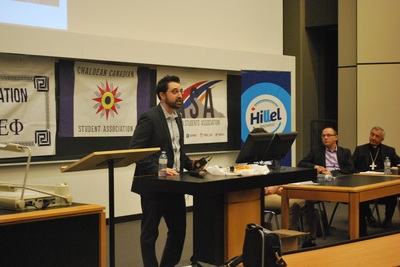 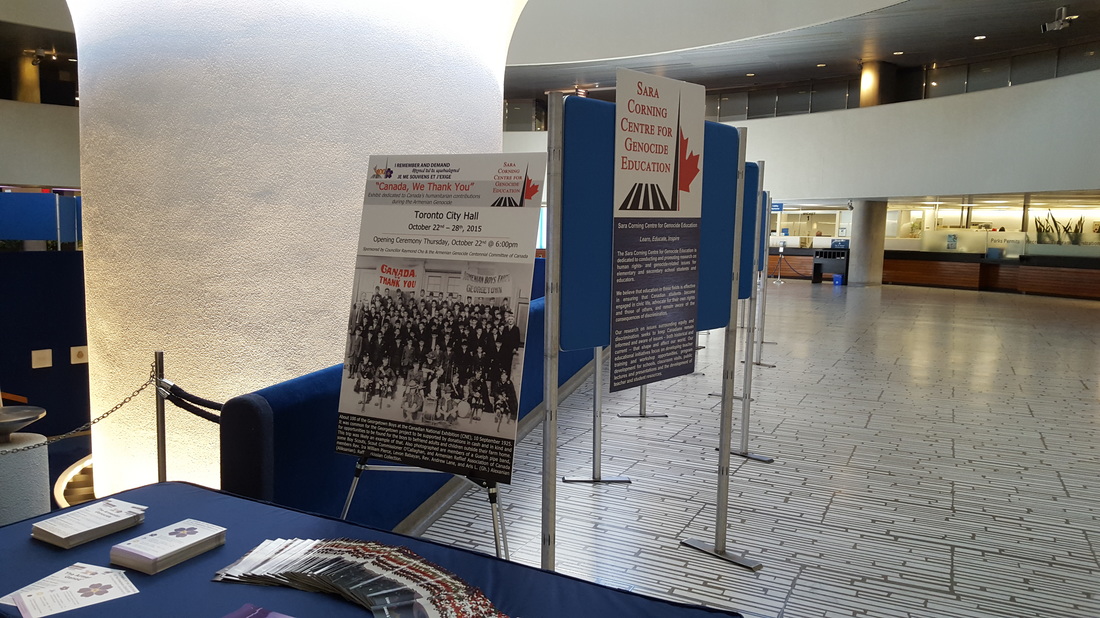 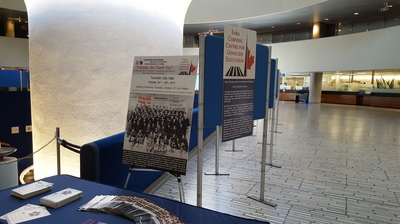 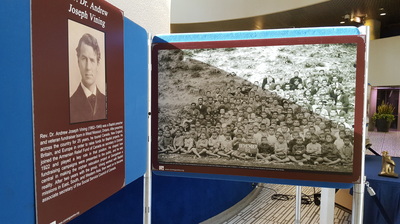 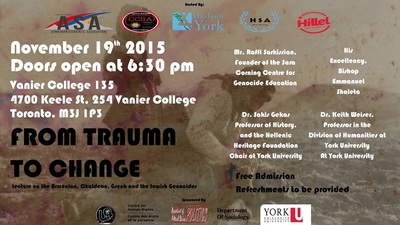 As we embark on a new year full of many exciting projects ahead, we would like to take this time to look back at some of our accomplishments of 2015.

Our chair’s article in the Globe and Mail titled “Why We Commit to Commemorate” highlighted the importance of collective commemoration of past atrocities and Canada’s historic involvement in providing humanitarian assistance to the victims of the Armenian Genocide and their descendants.

The Corning Centre also held an exhibit dedicated to Canada’s humanitarian response to the Armenian Genocide at Toronto City Hall titled “Canada We Thank You”.  Our “Canadian Upstanders” exhibit was also displayed at University of Toronto’s Robarts Library during an exhibit titled “1915-2015: 100 Years of Life”.

We are excited to announce that the deadline for Speak Out! Our Essay, Creative Writing and Visual Arts Contest has been extended! The new deadline is August 1st 2016.

If you have not already, we encourage you to take a moment and visit our resources page and benefit from the materials developed by our team. The most recent publication was “Canada and the Armenian Genocide”, a perfect set of readings for secondary school students accompanied by discussion questions and “Historical Thinking Concepts: The Georgetown Armenian Boys”.

We are also happy to report that we have been extremely busy with our classroom visits in the first term of this school year. We look forward to continue visiting Ontario classrooms and making a positive impact on students and supporting our teachers through these visits. Visit our Book a Visit page if you would like to schedule a class visit.